Turkey’s rank among most preferred tourist destinations in the world in 2018.​

Number of foreign travelers arriving in Turkey in 2018.

​​Number of blue-flag beaches in Turkey.​

​​Number of golf courses in Turkey’s Belek region – one of the most popular tourism centers globally.

​​Turkey’s rank in Forbes Travel’s list of the world’s top 10 most visited places.

Turkey’s rank in UNWTO’s list of most popular tourism destinations in Europe. 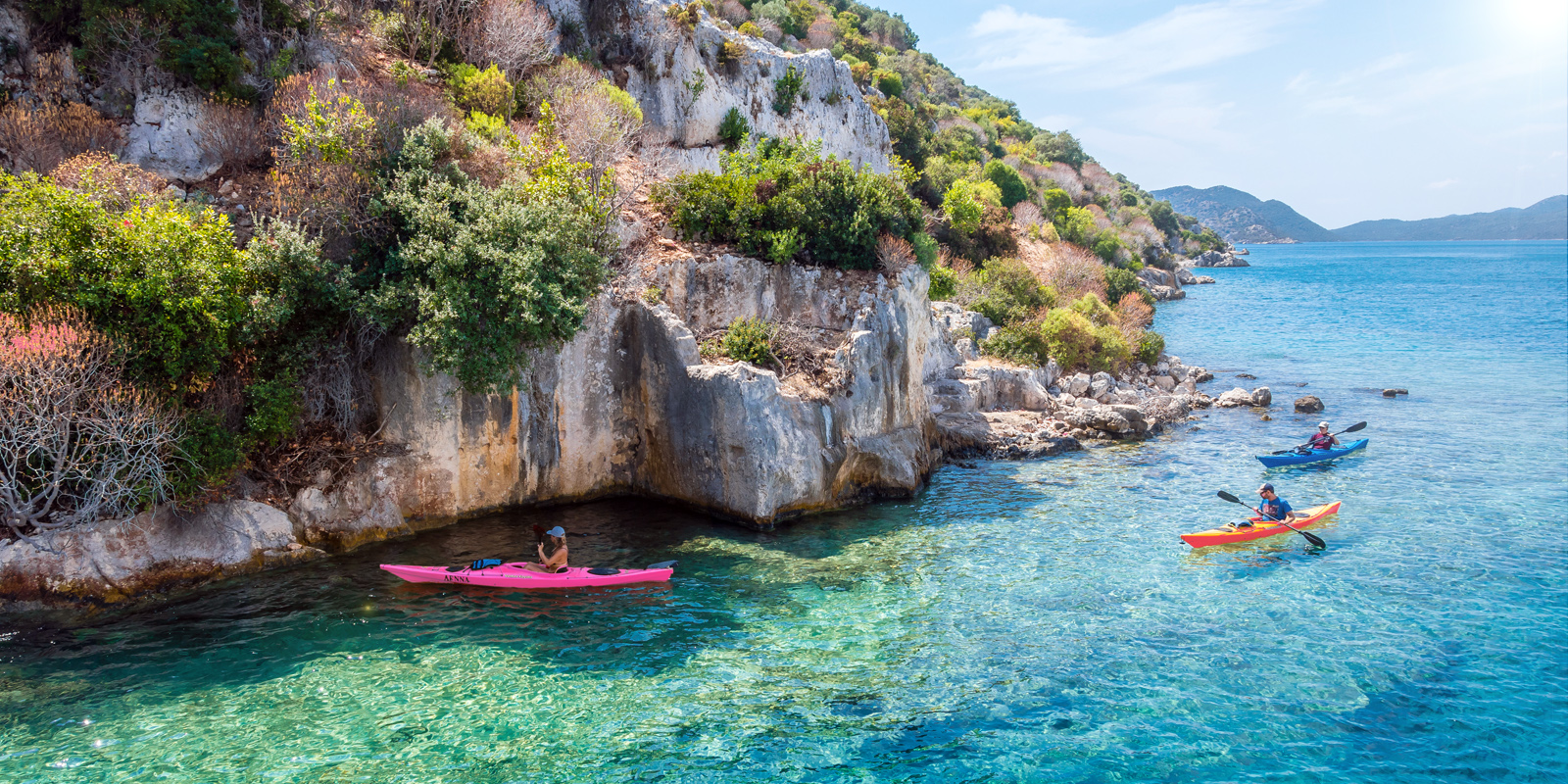 As the 6th most popular tourist destination in the world and attracting more than 46 million tourists in 2018, Turkey continues to present vast investment opportunities in both the established and newly-developing subsectors of the tourism industry.

With its favorable location, existing potential, mega projects, and ambitious targets set for 2023, the tourism sector continues to grow at a rate that outstrips its bed capacity. Even though there has been a surge of investments in the last several years, there is still ample room for new ventures. Eastern and Southeastern Anatolia both have untapped potential for cultural tourism as well as the increasingly popular boutique hotel concept, which blends well with the characteristic nature, history, and culture of the regions.