Amount of Turkey’s lignite production in 2018.​

Amount of Turkey’s gold production in 2018.​ 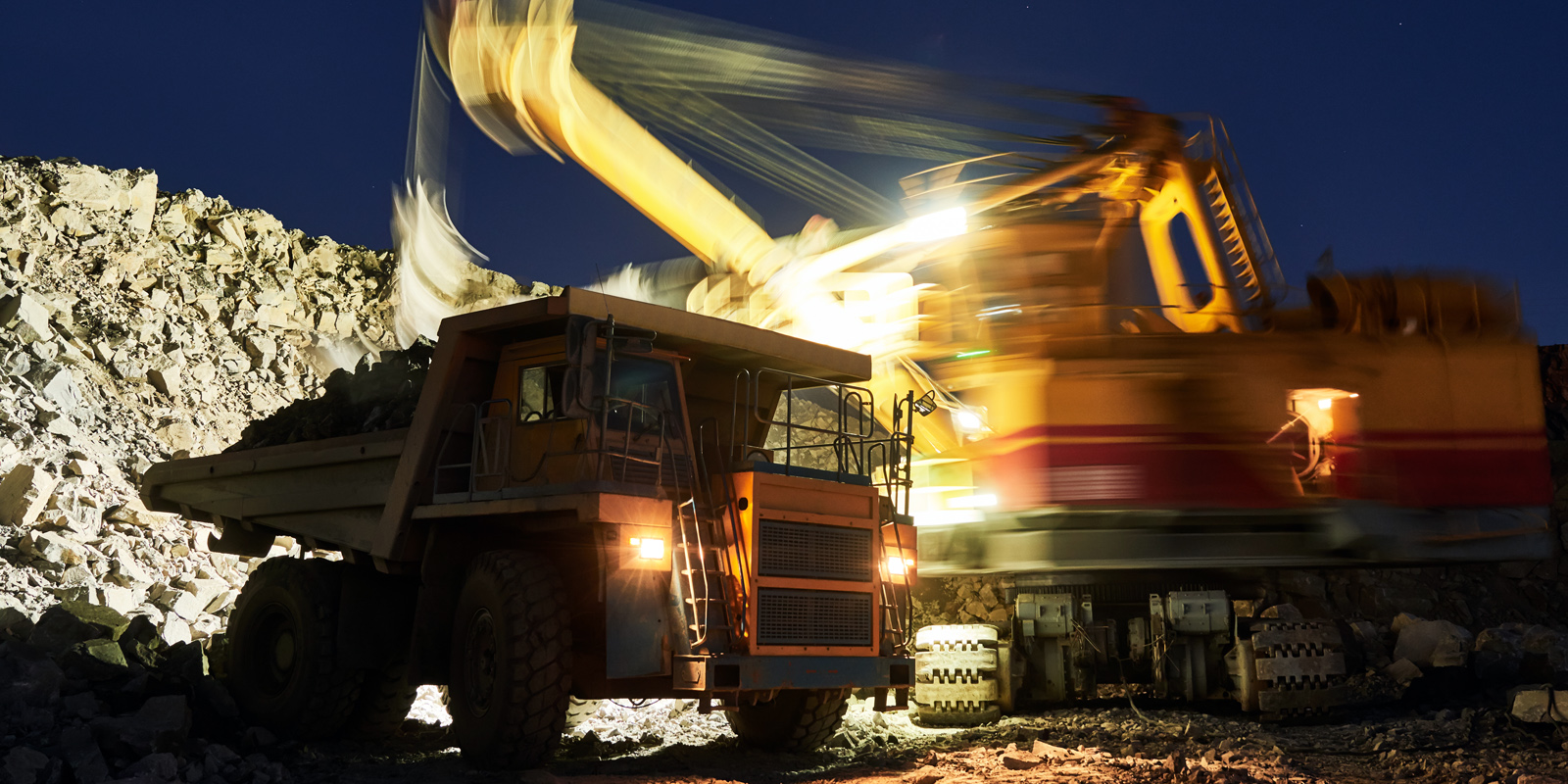 Turkey’s mining and metals sector has grown in parallel with the country’s robust economy. Harboring a large expanse of the western portion of the Tethyan-Eurasian Metallogenic Belt, which is an ophiolite extending from the Alps to southeastern Europe through Turkey, the Lesser Caucasus, Iran, and the Himalayas on to China, Turkey offers proven potential for mining investors. As the least exploited portion of the belt, Turkey stands out as a very promising region for companies engaged in mineral extraction.

Here are some essential facts and figures about the Turkish mining and metals sector:

Turkey’s regional investment incentives system is based on a descending pattern where regions vary in a range of 1 to 6 based on their level of development, with a rating of 6 being given to the least developed regions. With this system, the most advantageous incentives are offered to the lesser-developed regions. Mining is one exception to this scheme, as most investments in the mining sector are supported with incentives extended to Region 5, regardless of the investment’s location.