Total number of PPP projects in Turkey during the 2003-2018 period.

Annual passenger capacity once all stages are completed of the newly commissioned Istanbul Airport in Turkey.​ 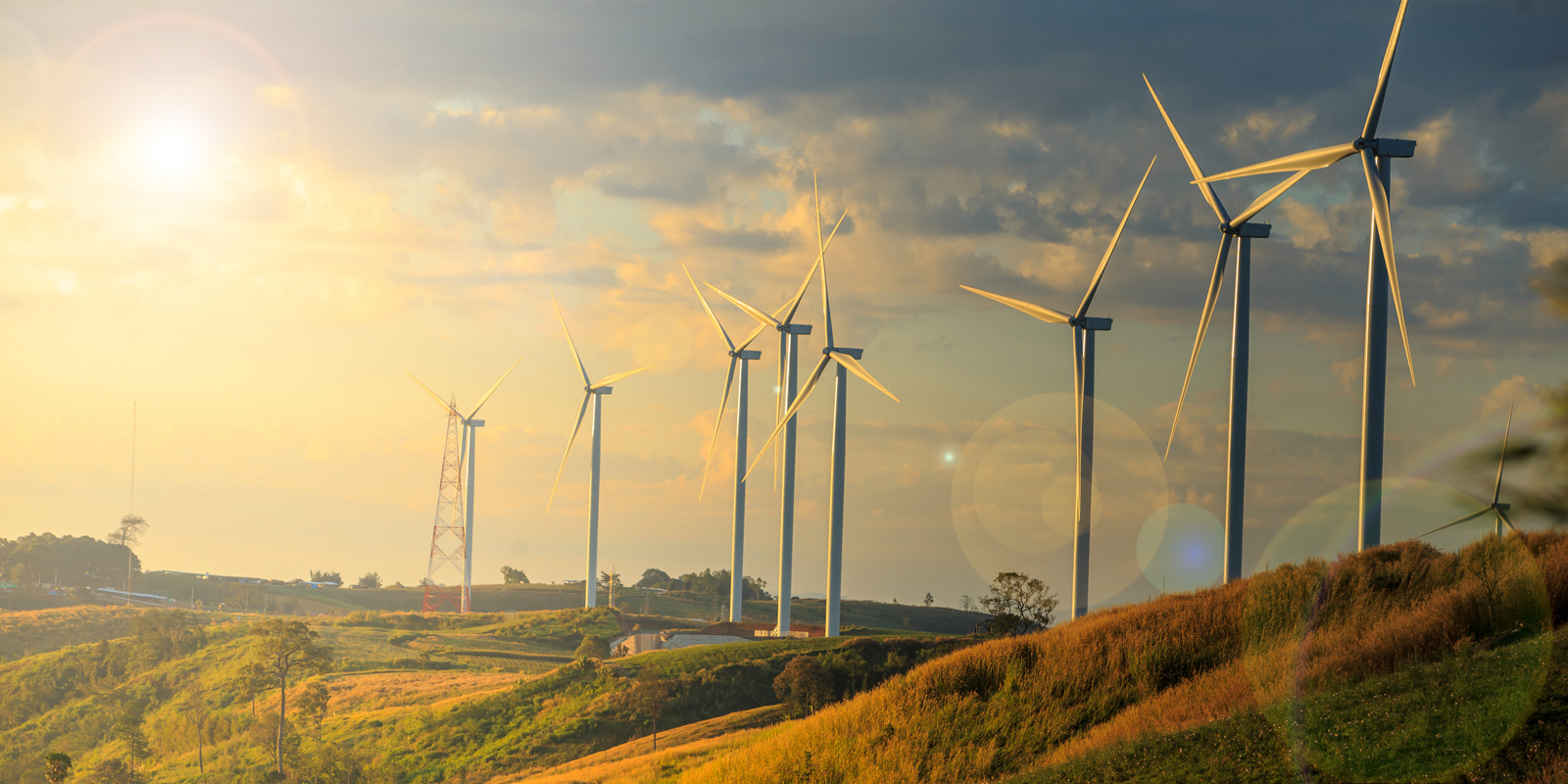 Turkey’s developing economy offers lucrative investment opportunities in infrastructure across a wide variety of sectors including transportation, healthcare, and energy. According to the World Bank, Turkey ranks 3rd globally in Public-Private Partnership (PPP) projects, with a total contract value of USD 165 billion from 1990 to 2015. With a successful track record of over 220 PPP implementations across a diversified portfolio of infrastructure assets, Turkey has been able to realize around 80 percent of those projects over the past decade.

Turkey has solid rationales for investment in infrastructure:​