Total value of the Turkish ICT market in 2018.​

​​Average growth of the Turkish ICT sector in the past 5 years.

​​Number of active companies in the Turkish ICT sector.​

Number of employees in the Turkish ICT sector. (70% are younger than age 35) ​

​​Number of R&D centers in Turkey.

​​Number of employees in​ R&D centers in Turkey.​ 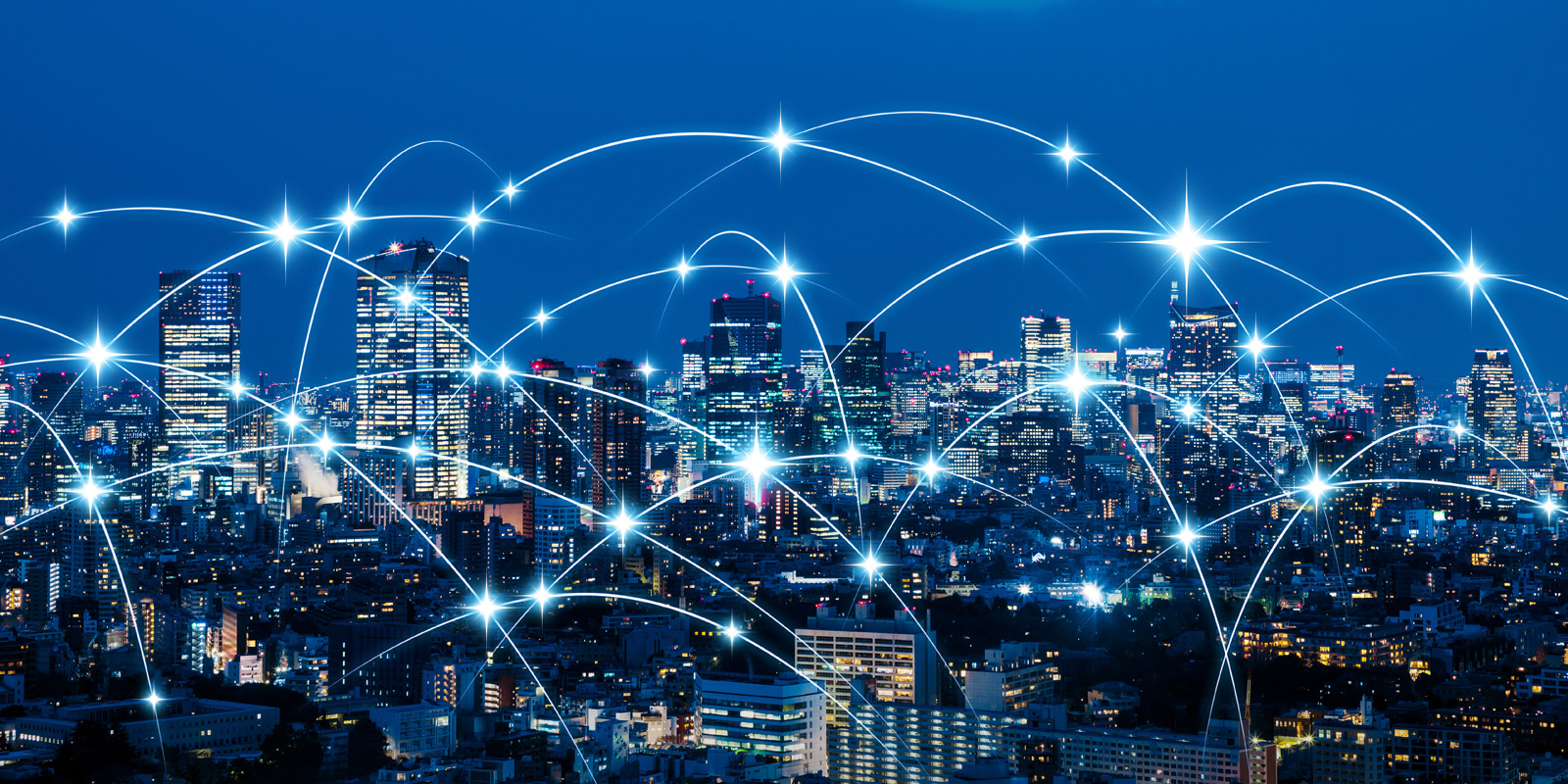 Turkey’s information and communication technologies (ICT) sector has become an essential part of the economy with exports surpassing USD 1 billion to the EU, MENA, Asian, and North American regions. Turkey’s primary export destination, the EU, receives over 75 percent of Turkey’s IT and CT exports in software, hardware, equipment, and services.

Turkey’s talent pool is further supported by an increasing number of university graduates in engineering and ICT fields. In 2018 alone, the number of graduates in the specified fields passed 52,000. The availability of a qualified workforce and modest labor costs continue to make Turkey a competitive country in the region.

As the ICT sector is considered a priority sector by the Turkish government, various initiatives have been taken to promote investments in the area. The greatest indicator of these efforts is the R&D Law, first introduced in 2008 and then revised in 2016, entailing the government’s support areas in R&D and introducing an incentives package. The incentives package includes corporate tax exemptions, VAT exemptions, social security premium support, and more.​​​​​​