Total FDI inflows into the Turkish financial services industry in 2002-2018.

Number of banks operating in Turkey.

​Total asset size of Turkish banking sector as % of GDP in 2018. 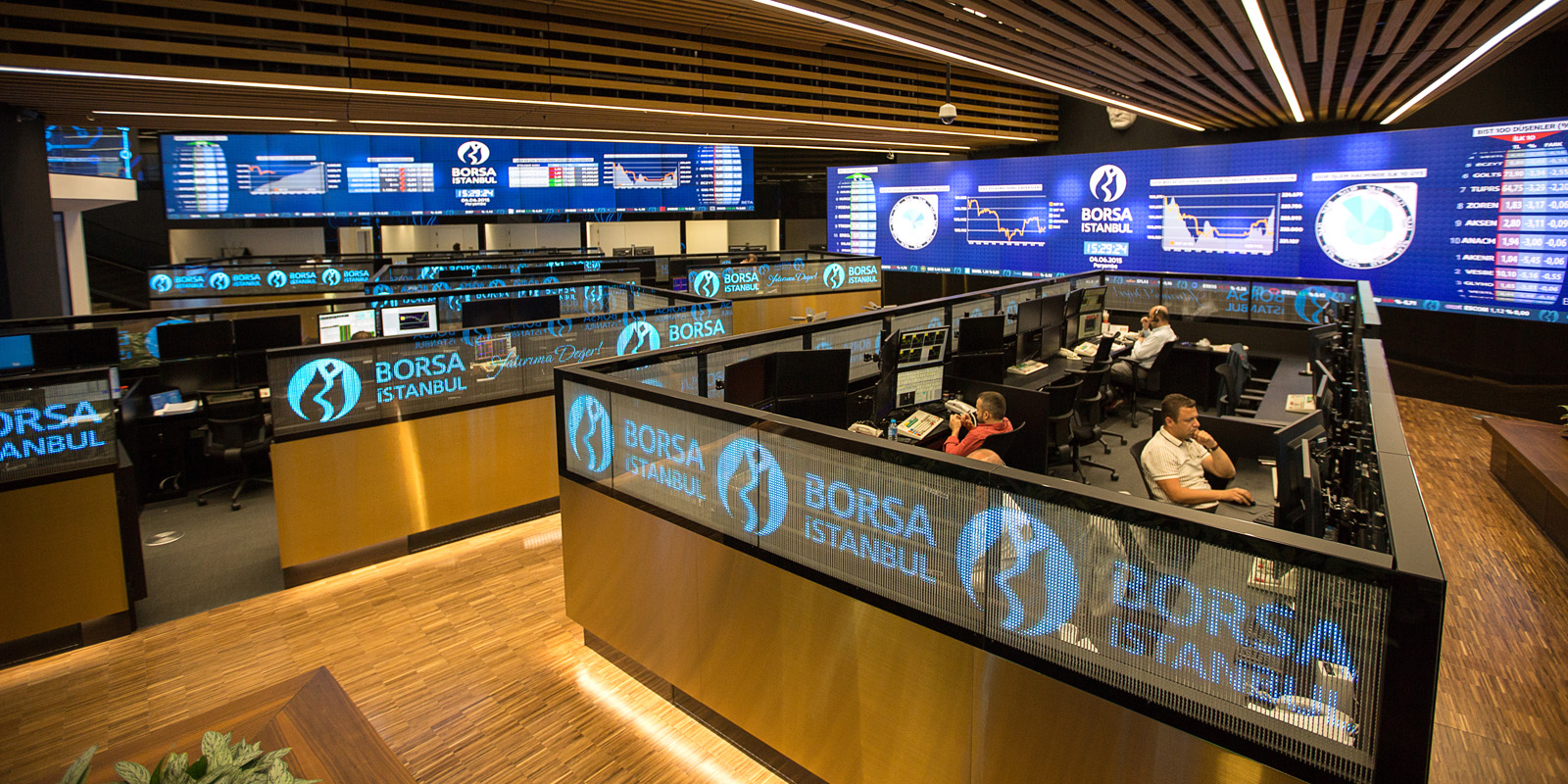 The Turkish financial sector proved resilient during the global financial turmoil in 2009 as well as the ensuing economic crisis thanks to the regulatory reforms and structural overhaul that the government implemented in the wake of the country’s own financial meltdown in the early 2000’s. In fact, the reforms in the sector boosted investor confidence so much that the industry has become the most preferred sector for FDI, attracting USD 52 billion since 2005.

Banking dominates the Turkish financial sector, accounting for more than 70 percent of overall financial services, while insurance services and other financial activities also show significant growth potential. There are 51 banks in Turkey (32 deposit banks, 13 development and investment banks, and 6 participation banks). Out of the 51 banks, 28 are classified as foreign banks (27 percent of total assets in the sector are held by foreign investors).

The Turkish insurance market is still underpenetrated (1.5 percent of GDP) compared to peer countries. It is set to capitalize on its significant potential as new insurers set up shop and acquire a share of the relatively untapped Turkish market. Turkey has seen strong economic growth fueled in part by a young and dynamic population that is increasingly in need of financial products and services.

A key driver of the Turkish financial sector has been the county’s robust economy with a bright future. Over the past 16 years, the Turkish economy has been growing at an average annual real GDP growth rate of 5.5 percent, and the growth momentum is expected to continue. Turkey’s sizeable and diversified economy has achieved remarkable growth, and became the 13th largest economy in the world in 2018.​

Turkey’s economic expansion has resulted in income growth and a burgeoning middle-class with increasing purchasing power.

Turkey has also set specific economic targets to achieve in the near future. One of these targets is to transform Istanbul into a prominent financial center. Turkey’s large and young population, qualified labor force, and rapidly developing markets along with its geo-strategic location, all make Istanbul an ideal candidate for an international financial hub. Since the government launched the project for the Istanbul Financial Center, Istanbul has rapidly made progress and is now considered to be one of the emerging financial centers of the world.​​